Welcome to the metaphacts Blog!

Hi there - and welcome to the metaphacts Blog! We're really excited to see our blog system go live and we thought we'd give you a brief introduction into our aims for this blog, the benefits you can extract from it and best practices for interacting with the system. » Continue reading

Written by Dmitry Pavlov on 25 May 2022. Posted in Authoring

In this blog post, we will provide an introduction to semantic forms in metaphactory and discuss how they support data authoring use cases on top of knowledge graphs. To demonstrate how metaphactory's semantic forms work in practice, we will look at a practical example and will augment the Nobel Prize Dataset with information about scholarly articles. The Nobel Prize Dataset is a public dataset available as a Semantic Knowledge Graph, i.e., it is published in RDF and described by an OWL ontology. We extended the ontology with SHACL shapes to also model relevant constraints which can be utilized within the forms. The ontology and dataset include information about all Laureates (Persons, Organizations) who have received a Nobel Prize Laureate Award in a certain Category, or a share thereof, ever since the inception of the Nobel Prize2. Our aim will be to extend this information to include details about scholarly articles published by these laureates.

Written by Felix Engel on 05 April 2022. Posted in Use Cases

This blog post is co-authored by Felix Engel and Stefan Schlager. Felix and Stefan work for the department of Biological Anthropology at the University of Freiburg where they lead the development of AnthroGraph – an application that researchers can use to model anthropological data as knowledge graphs and intuitively explore, visualize and find information. In this guest post for the metaphacts blog, they explain how metaphactory was used as the development framework for AnthroGraph and how the resulting application can support the standardization of research data and the creation of reliable, curated and reusable collections of osteological research, ultimately allowing researchers to collaborate across disciplines and perform large-scale analyses.

Vocabulary management for domain experts and business users with metaphactory 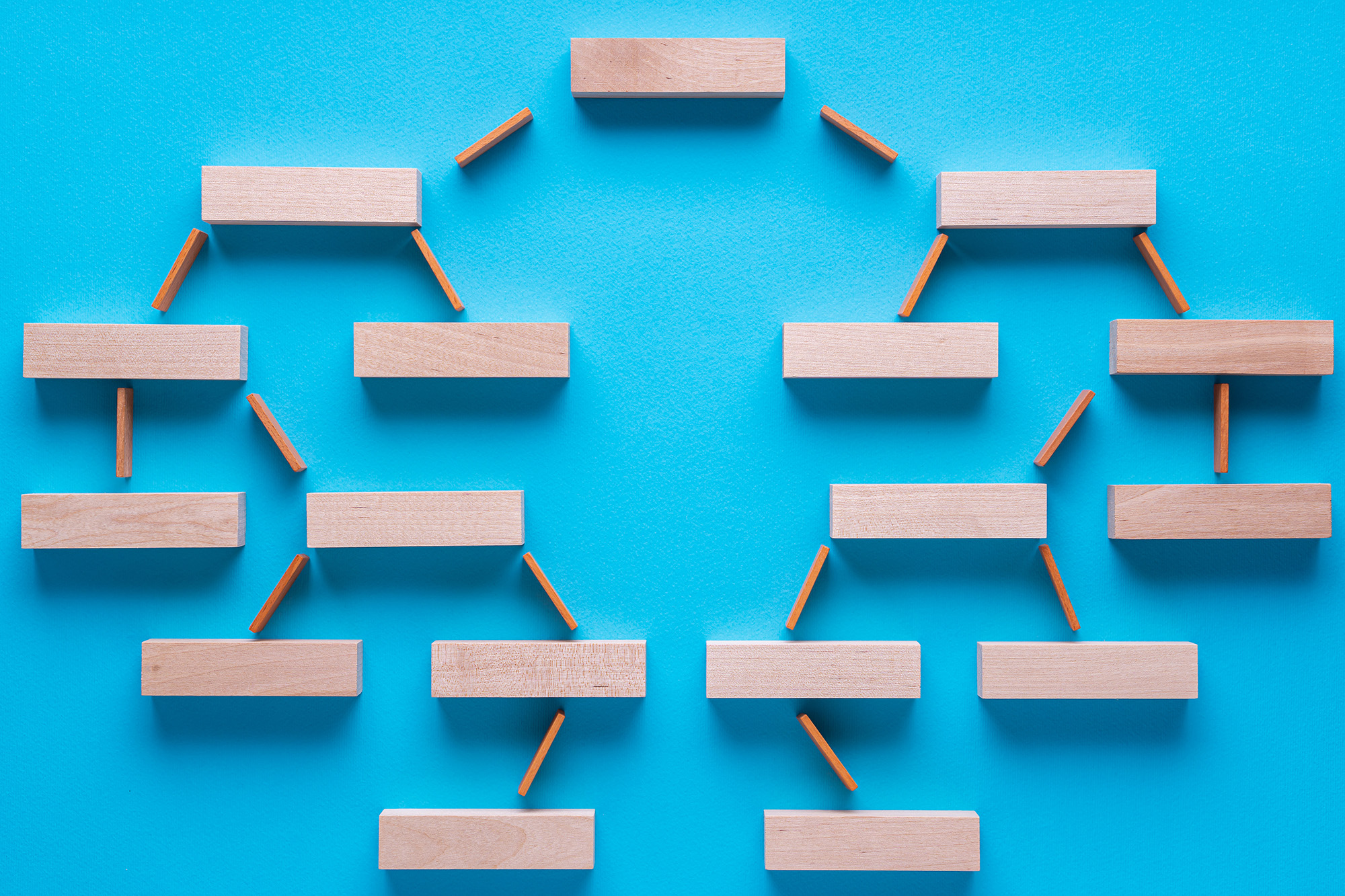 This blog post introduces metaphactory's vocabulary management features, which extend the platform's knowledge modeling capabilities and support knowledge graph experts, domain experts and business users in creating and editing SKOS vocabularies to capture business-relevant terms. We'll start out by defining what vocabularies are and looking at the use cases they can serve. Then, we'll look at specific vocabulary management features supported in metapahctory. Finally, we'll look at a specific use case and integrate an existing thesaurus into metaphactory and use the platform's semantic structured search component to explore terms and to connect data through relations between entities. 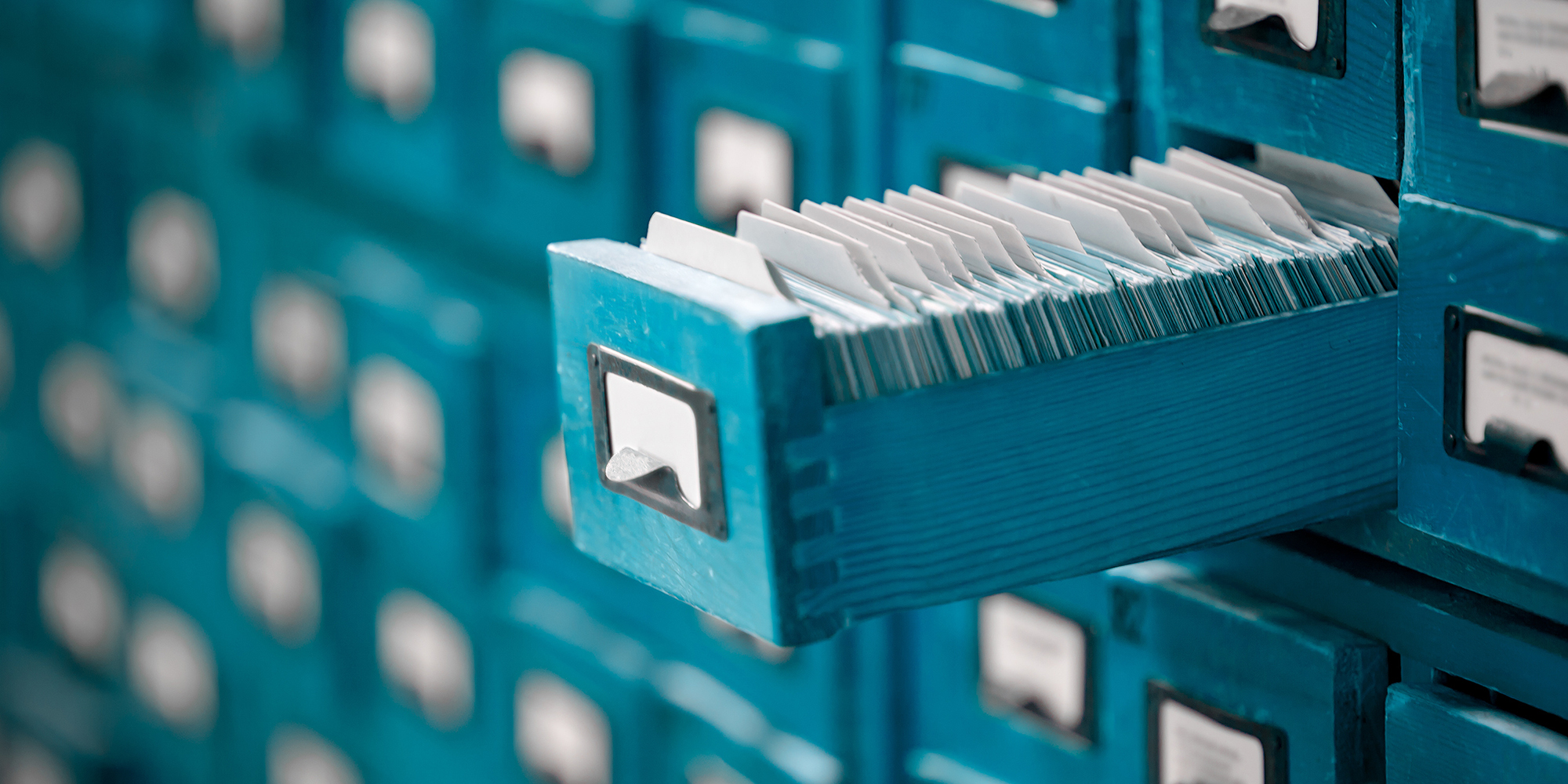 Timely access to consumable, contextual, and actionable knowledge is crucial for any step in the decision-making process and the key enabler of decision intelligence. However, decision makers and decision support systems are still faced with the everlasting challenge that data relevant to and required for addressing their specific information needs is stored in distributed and database- or application-specific silos.

Written by Andreas Schwarte on 22 November 2021. Posted in Federation 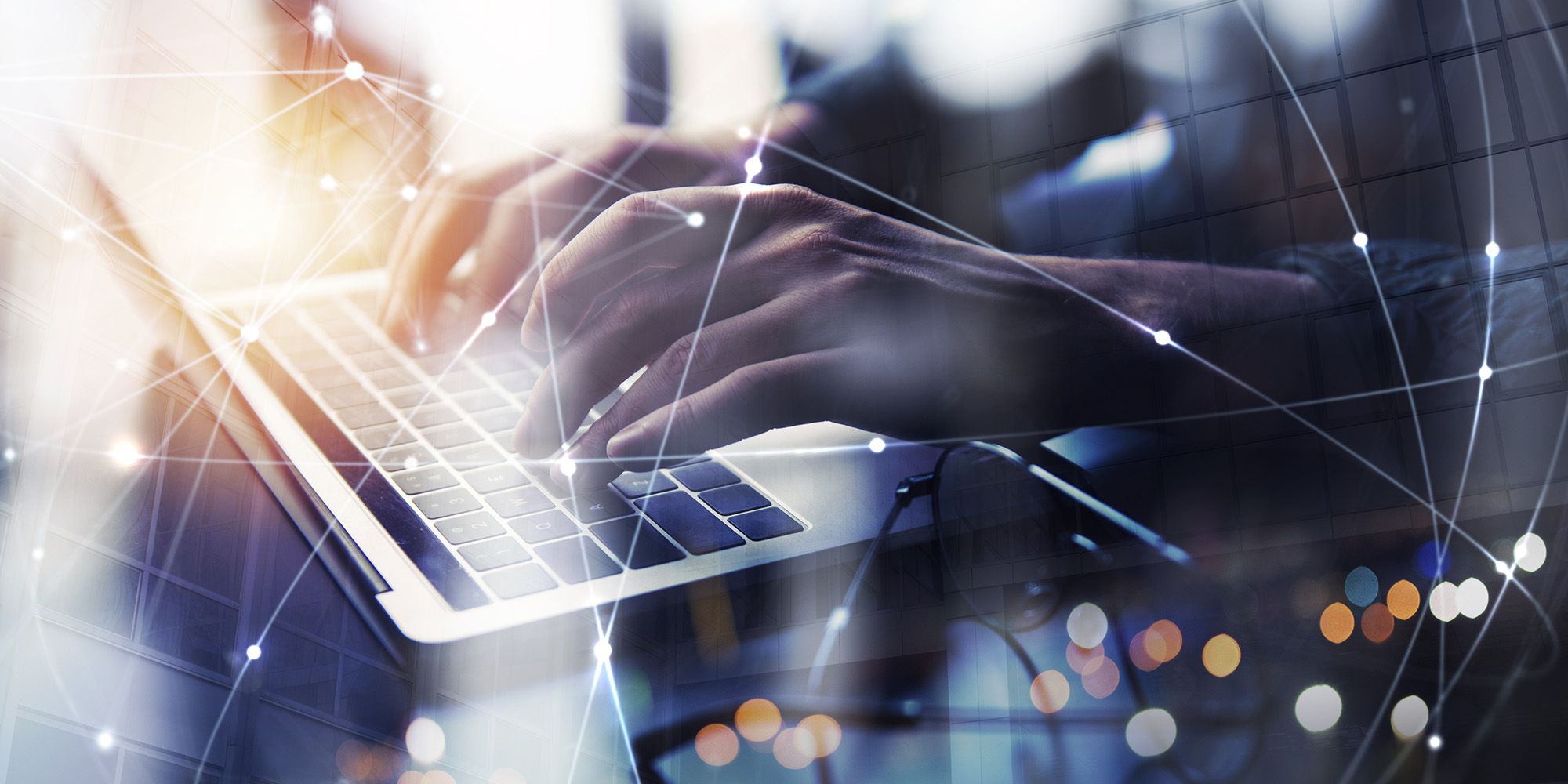 
Subscribe to the metaphacts newsletter and stay up-to-date with our latest news and developments. You can unsubscribe at any time and will not receive more than 12 emails per year.